Welcome to my website! Since beginning my career I’ve had the opportunity to work on a range of projects for international clients working both in agencies and as an independent contractor. Over the past two years I have been working as a freelancer which has given me the chance to expand my skill-set and knowledge. 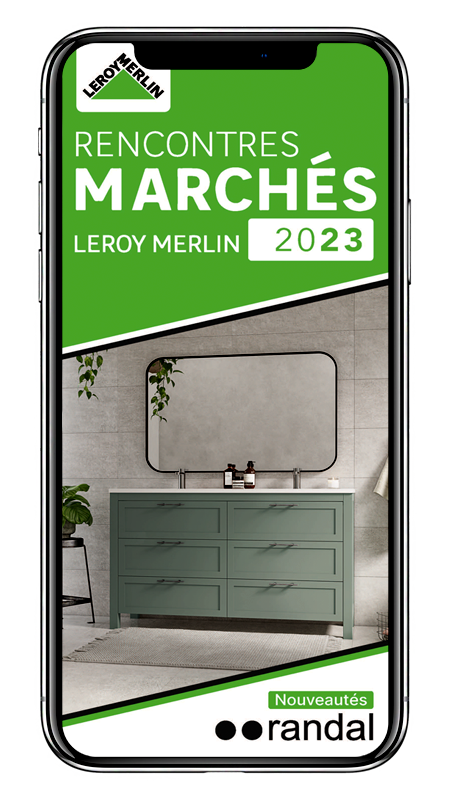 My career as a designer began in 2006 when I joined an agency based in Birmingham, UK as a Web Designer. I worked there up until I moved over to Valencia, Spain where I joined a small software company as a Designer/Front End developer.

Most recently I had been working for an agency with offices all over the world mostly working on projects within the pharmaceutical industry. I have since moved on and have been working as a freelancer on a variety of projects including designs for two new apps launching soon, websites and banner designs to name a few. 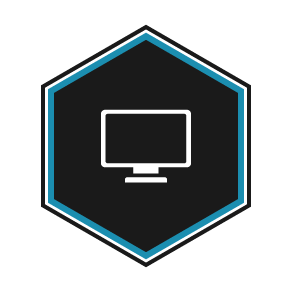 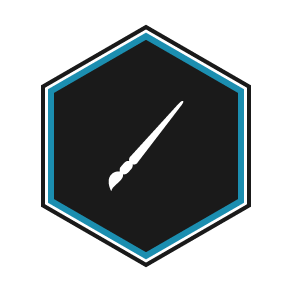 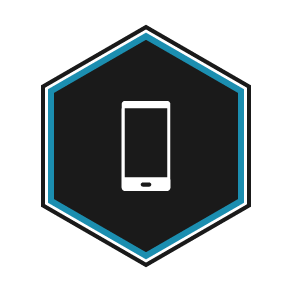 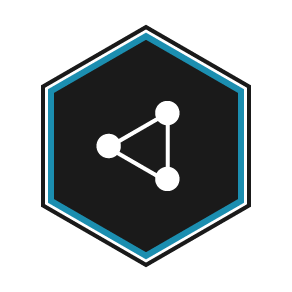 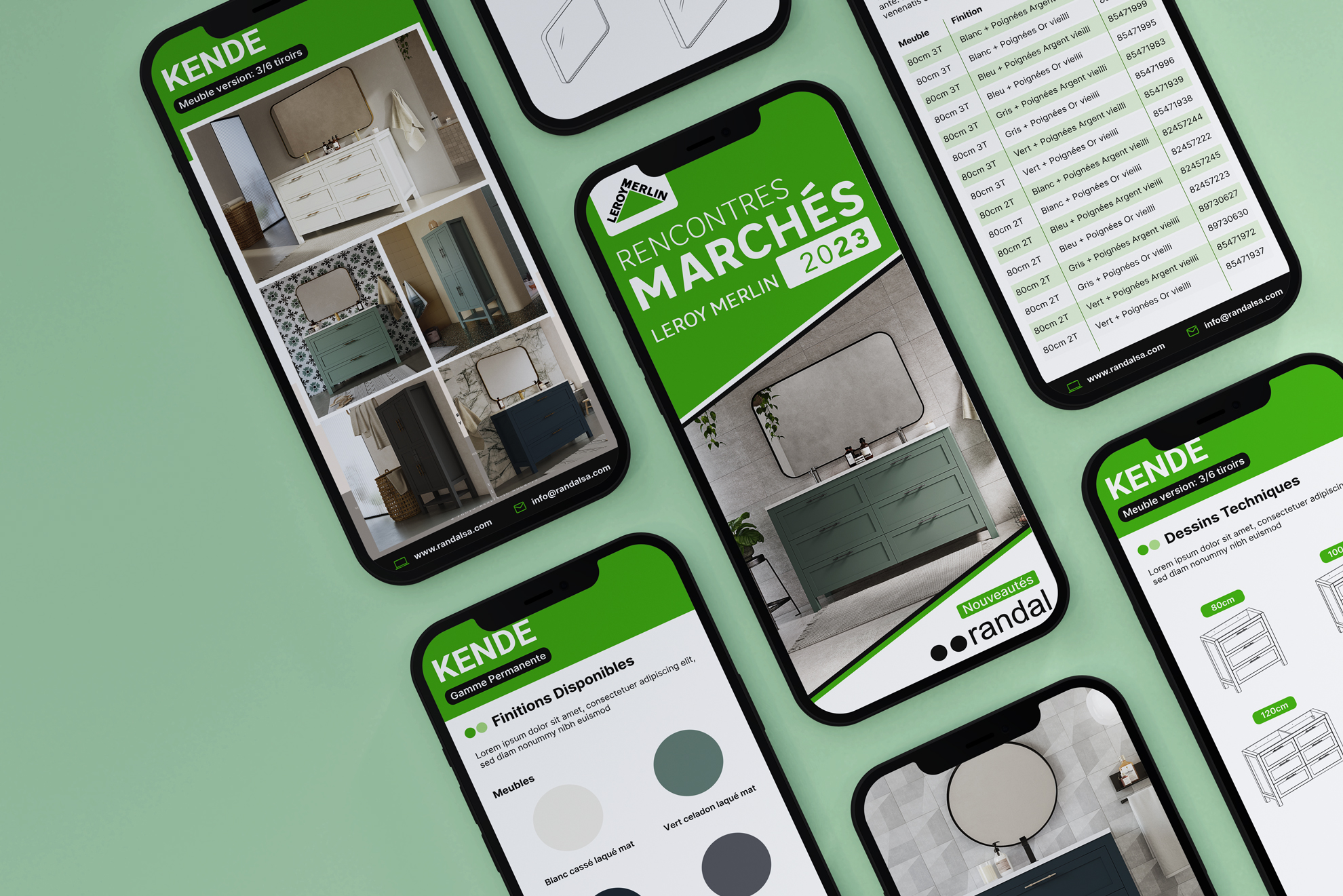 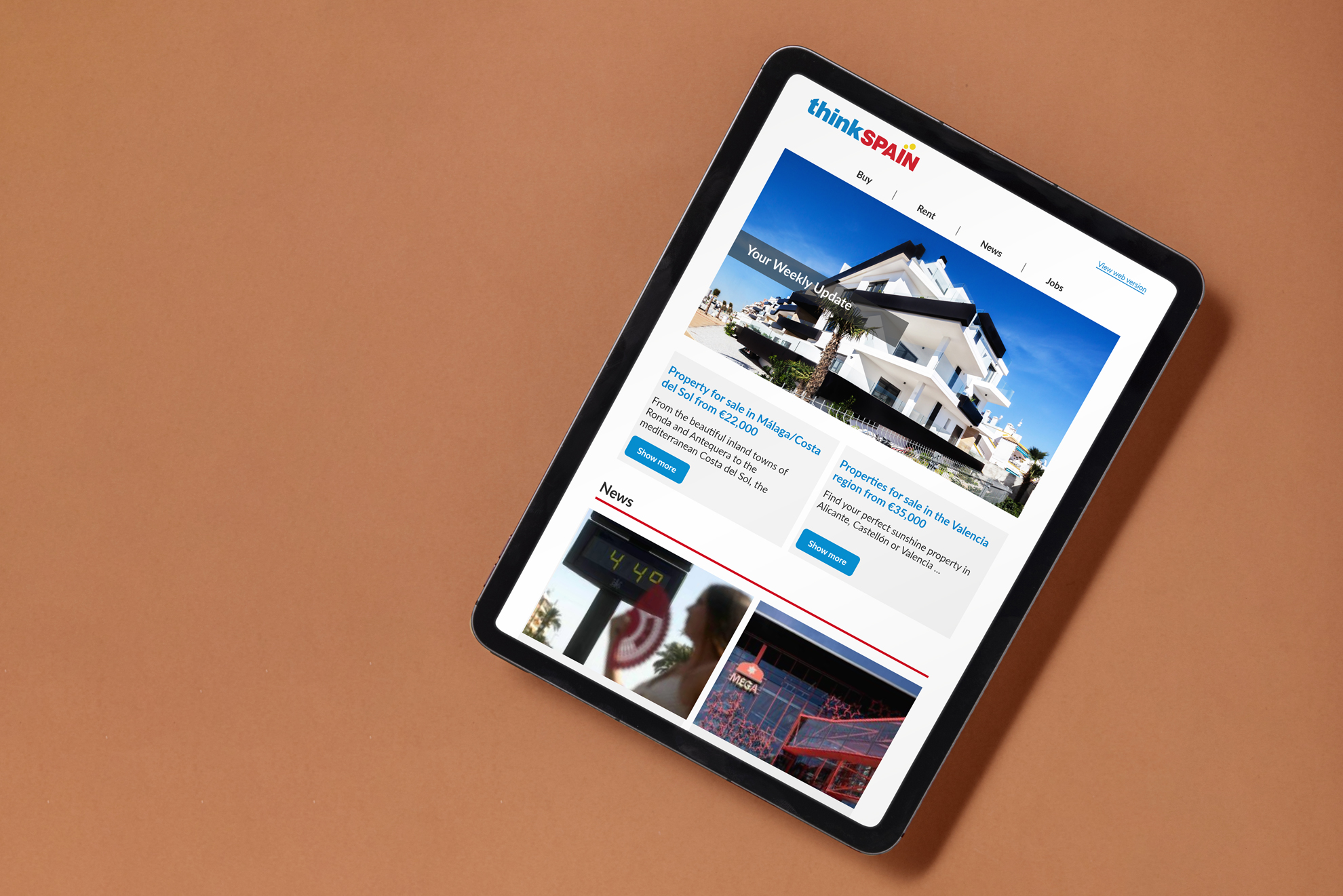 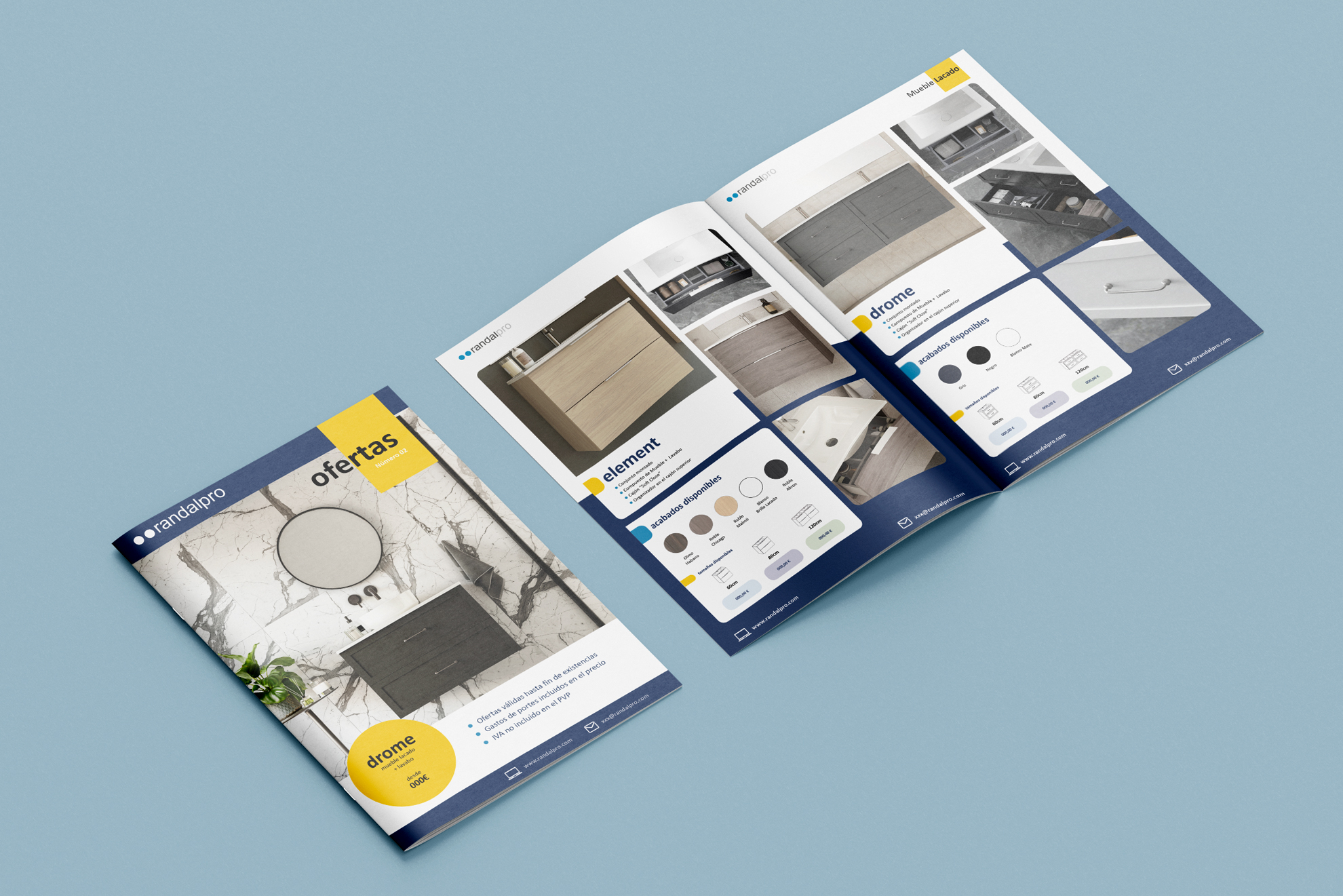 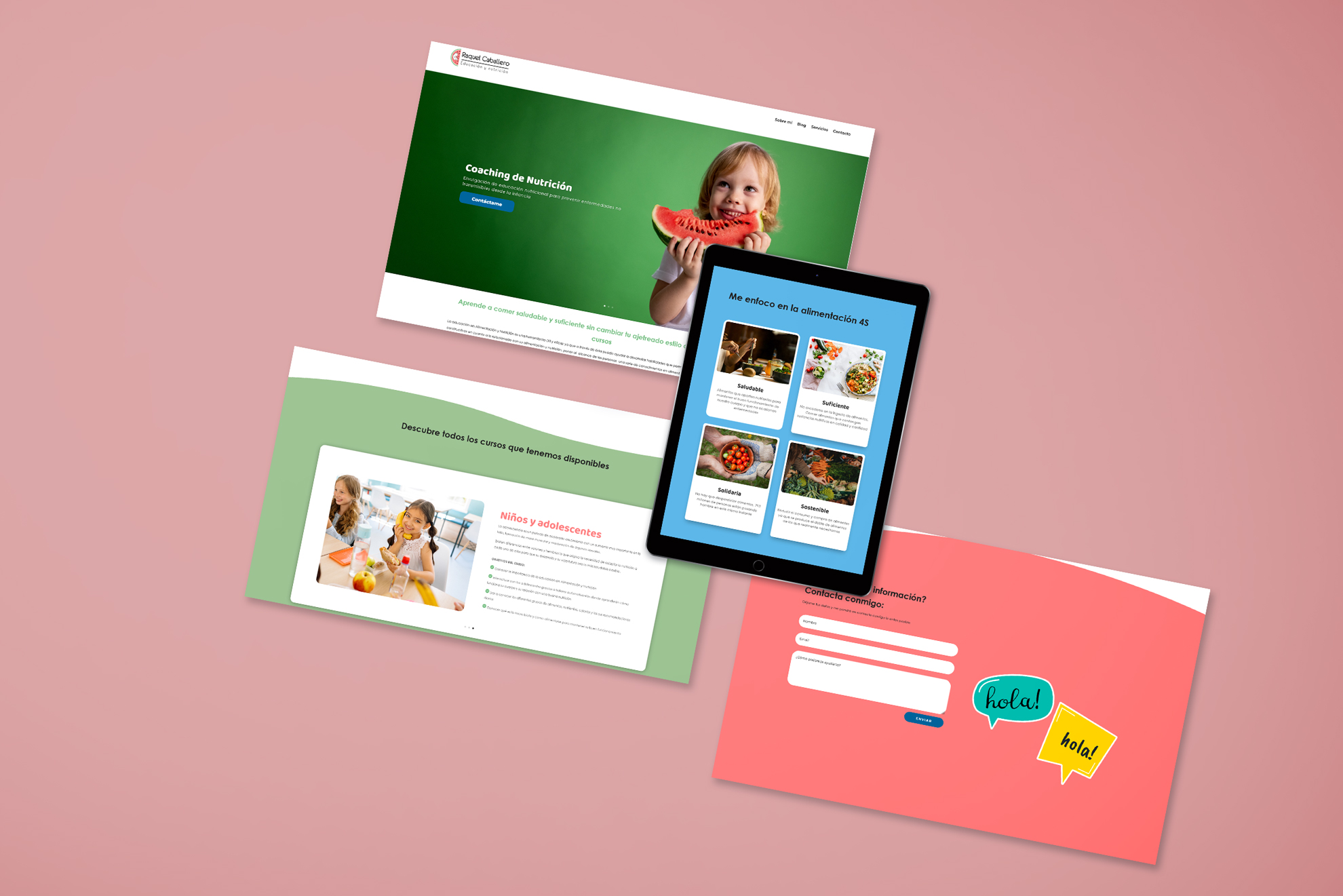 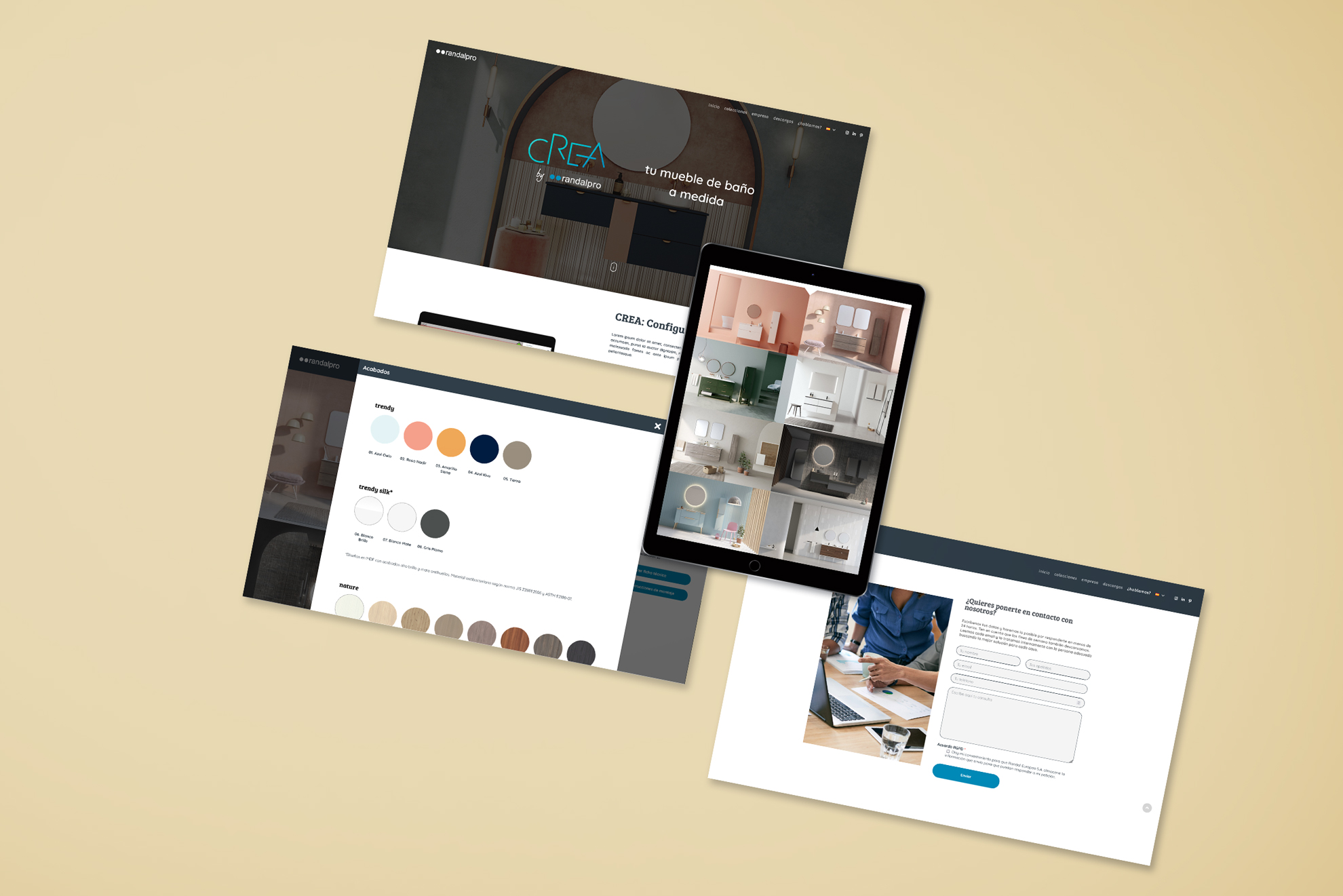 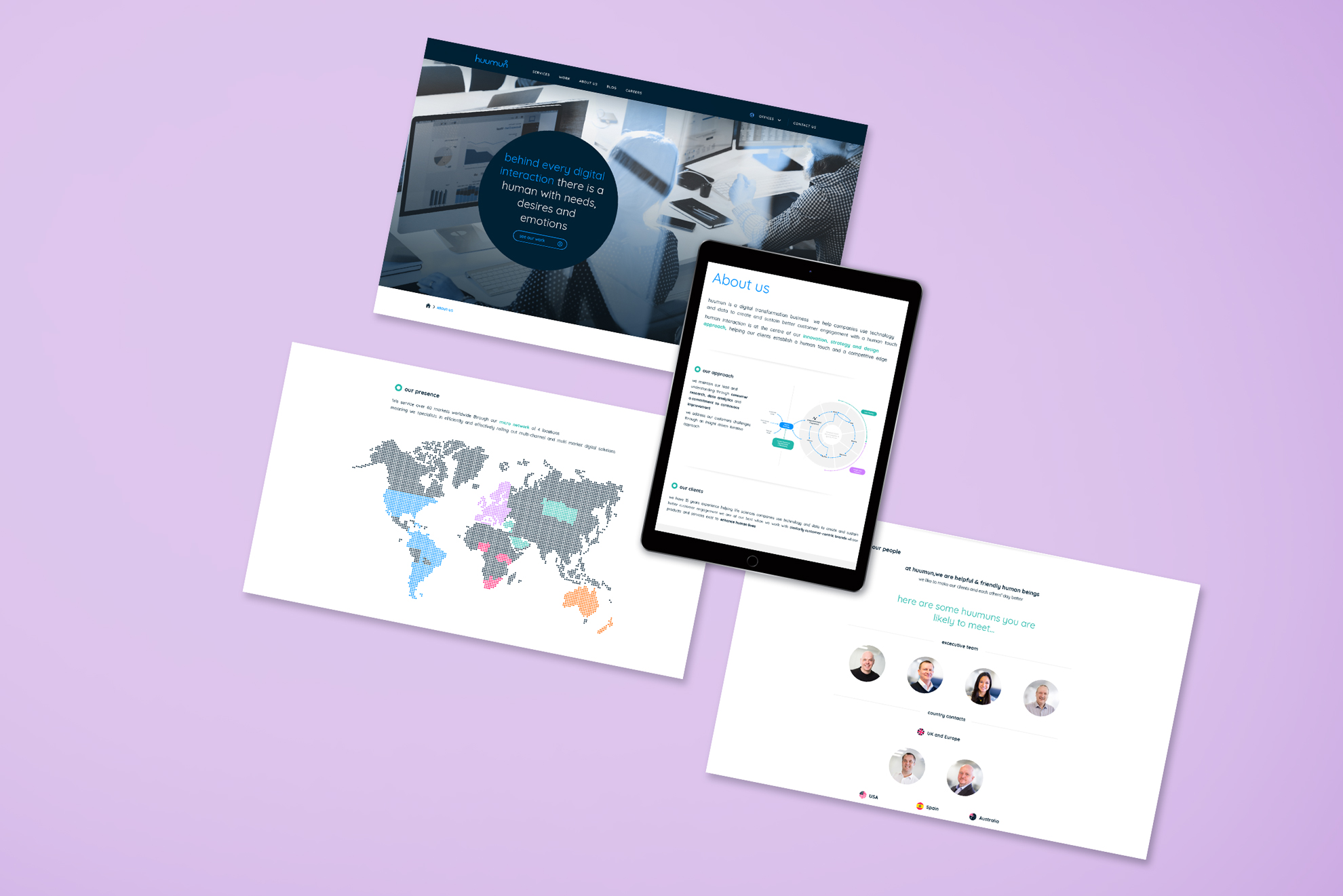 Born in Great Britain and living in Valencia, Spain. My interests include reading comics, cooking, watching movies and anime, going to the gym and the beach.